The kingdom of Poleang is a kingdom of the Moronene People. Located on Sulawesi, District Bombana, prov. Sulawesi Tenggara. This kingdom already existed in the 10th century.
The title of the king is Mokole. 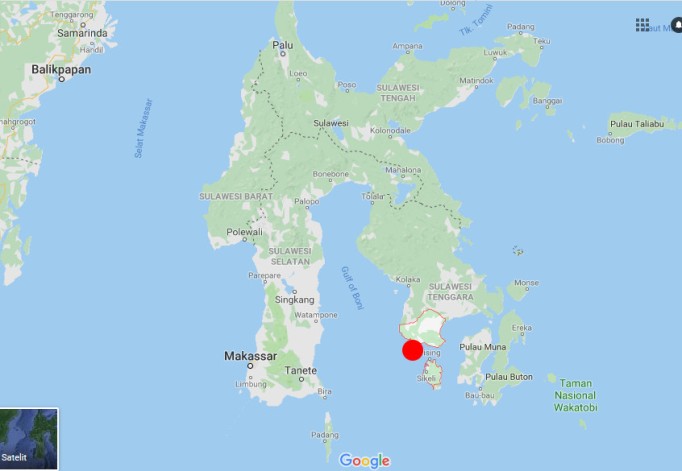 Dendeangi was the younger brother of the King of Luwu, Sawerigading.
Sawerigading asked Dendeangi to establish a government along the territory he called. He also asked him to appoint several people who then had to be prepared to wait for his arrival.
Dendeangi entered the Moronene (Bombana) region, which was around the 9th century AD. It was then that Dendeangi marked his territory with his foot on the rock.
Dendeangi was later appointed to be the first Mokole (king) for the Moronene Kingdom.

By controlling a very large area, Dendeangi managed to rule for a long time and experienced a golden age. During the reign of Dendeangi, the Bombana kingdom was an open monarchy (apart from the interference of the Luwu kingdom). The luwu kingdom gave Mokole flexibility to manage its own territory without interference from the Luwu Kingdom.

The alliance of the three Bombana protectorate kingdoms (Rumbia, Poleang, Kabaena) with the Luwu kingdom is a permanent alliance because since the closeness of Kabaena and Buton, Rumbia and Poleang decided to join the Buton royal alliance (Cooperation). the cooperation is not binding to the rules of each kingdom. 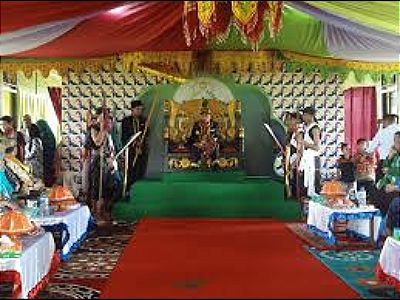 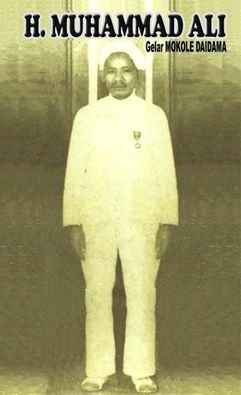