Revival of the sultanate 2012

History of the sultanate of Buton, 14th century

Before the kingdom of Buton there was the kingdom of Wolio.
The forerunner of the kingdom of Buton to become a Kingdom was first pioneered by the group Mia Patamiana (the four people) namely Sipanjonga, Simalui, Sitamanajo, Sijawangkati, who by their oral source originated from the Malay Peninsula Peninsula at the end of the 13th century.
The kingdom of Buton was founded in 1332. The beginning of the reign was led by a queen titled Queen Wa Kaa Kaa. Then the second king was also a queen namely Queen Bulawambona. After two queens, there were King Bataraguru, King Tuarade, King Rajamulae, and lastly King Murhum. When Buton embraced Islam, the Murhum King was titled Sultan Murhum.
The kingdom of Buton officially became an Islamic kingdom during the reign of King Buton to-6, namely Timbang Timbangan or Lakilaponto or Halu Oleo.

The Sultanate of Buton had relatively good relations with the VOC. In 1612, the VOC sent its envoy to the Buton region, and in 1613 an agreement was made between the VOC and Buton.

The relationship between the two began to break in 1637, until there was a war that lasted a year. The war caused many casualties on both sides. However, until the war ended, the VOC failed to overthrow and seize the fort of the Buton Sultanate.
War occurred again in 1752, 1755 and 1776, because the VOC committed fraud in the spice trade in the Buton region which was very costly. Under the leadership of Sultan La Karambau, Buton managed to overcome the Dutch.

However, internal conflicts emerged within the kingdom which weakened the power of the Buton Sultanate. Various threats continued to surround Buton until finally Indonesia became independent in 1945.

Map of the sultanate of Buton (year ?)

The Kingdom of Buton became a sultanate since the reign of the 6th king, namely La Kilaponto or King Murhum (1491-1537).

Installation of the sultan of Buton, 2012 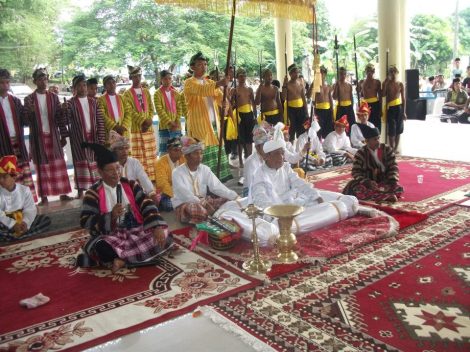 Located in the Wajo area not far from the city center of Bau-Bau, there is a magnificent and sturdy building, namely the Malige Palace. This place is home to the 37th Sultan of Buton, namely Sultan Muhammad Hamidi Kaimuddin who was in power since 1927-1937.
The palace, which was built in 1929, has 3 floors, almost entirely made of teak wood. On closer inspection, it seems that the Malige Palace consists of parts of the head, body and feet which are full of the philosophy of the Butonese.

Now 81 years since the Malige Palace was built, the building still looks solid as if it retains its charisma as the former residence of the Sultan. The palace, whose name is taken from the title of the sultan who built it, namely Oputa Yi Malige, is now used as a storage area for historical objects of the Buton Sultanate, especially during the reign of Sultan Muhammad Hamidi Kaimuddin.

– About the palace: link

– History of Buton: link
– About the palace: link 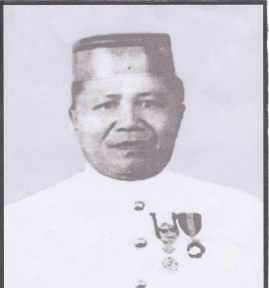 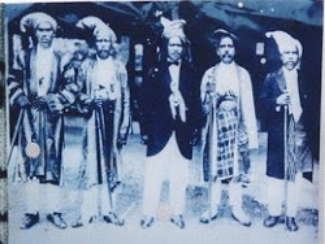 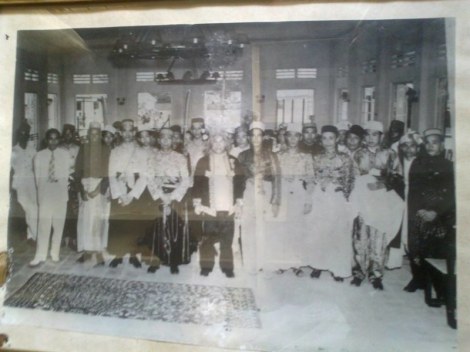