The kingdom of Seba was a kingdom on the island of Savu. Prov. of Nusa Tenggara Timur, district of Sabu Raijua.

A certain Meha Mano (Mesa Mano) was made fettor of Heb’a (Seba) after his deceased father in the year 1790. Meha is subtitute for Mesak or Mesach.

The palace was built in 1875 ago and is located in the District of Sabu Barat, Sabu Raijua District.
The Palace of Teni Hawu was founded by King Sabu to IX-XI. Now the palace is managed by Agustina, the fourth descendant of King Sabu to-XI.
Inside the Palace of Teni Hawu there are still documents and equipment used by the King to unite Sabu society. Likewise in the front of the Palace there are 2 pieces of cannon that is still are intact. It is said, that the two guns were the cannons that the Japanese army dropped during the second world war aimed at paralyzing the King’s power. But the cannon was not able to explode, because of the power of the masters protecting the palace.

History of the island of Sawu

Sabu Island is also known as Savu or Sawu. Residents on the island itself call their island Rai Hawu, which means Land of Hawu. And Sabu people call themselves Do Hawu. The official name used by local government is Sabu. Sabu people explains, that the island’s name is derived from the name of Ga Hawu, the name of one of their ancestors, who are considered came to the island first. Initial contact was with the Dutch Vereenigde Oost-Indische Companie in 1648. References to Savu from the period invariably concern Savunese soldiers, mercenaries or slaves. In 1674, the crew of a Dutch sloop were massacred in East Savu, after their vessel ran aground. The Dutch responded by forming an alliance with the raja of Seba, so troops could be sent in to retaliate. However, they failed to enter the fortress of Hurati, in B’olou Village of Eastern Savu, as it was ringed by three defensive walls. To save face, the Dutch force accepted payment in the form of slaves, gold and beads.

Sabu is not included in the list of Majapahit Empire (12th-14th century). But in some sites and in some ancient objects, especially those on the island of Raijua, there is the title Maja.

In 1674, the VOC’s de Carper ship crashed into a rock in the Dimu area. The ship was robbed and its crew was killed. With the help of the kings or leaders of the Amarasi tribe (Timor), the Termanu (Roti) and the Seba tribe, the VOC managed to besiege Hurati’s castle in Dimu area for several months.
In 1756, the VOC signed an agreement with five areas of Sabu; Seba, Mesara, Menia, Dimu and Liae. After some people converted to Christianity in the early days of Portuguese and Dutch population, Christianization and education grew slowly in Sabu than other islands such as Roti, Timor or Flores.

Savu has strong historical ties with Hinduism in Java and the people consider themselves of Hindu origin. The society still performs traditional animistic beliefs, known as Djingi Tiu. Dutch missionaries introduced Protestantism which remains on the islands today. 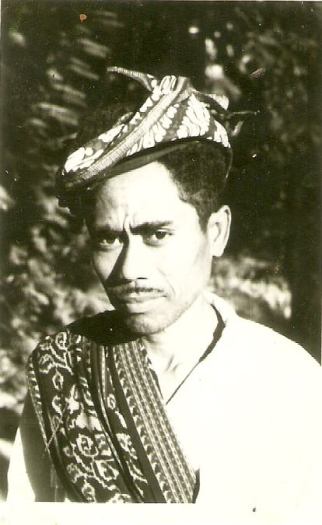 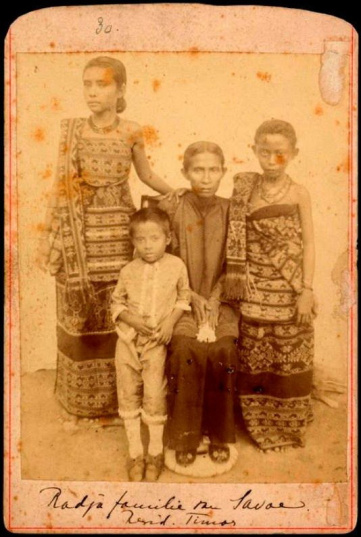