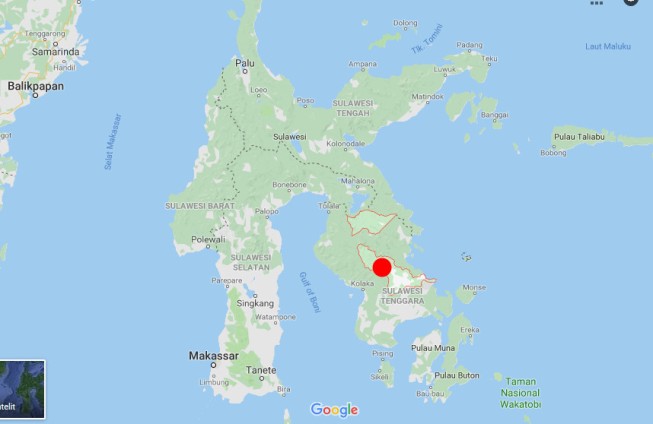 History of the kingdom of Besulutu, 5th century

The Besulutu kingdom existed not long, because the Besulutu King named Mokole Mombeeno fought (momuho) with several kingdoms around him. So that the people decreased a lot, even the king was killed in war. There is no successor of the kingdom.

Some of the small kingdoms in the Konawe area were: