The kingdom of Nepo is located on Sulawesi, District Barru, prov. South Sulawesi. 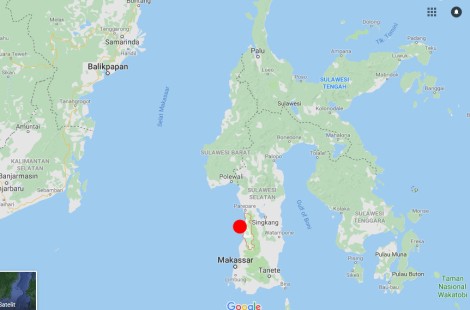 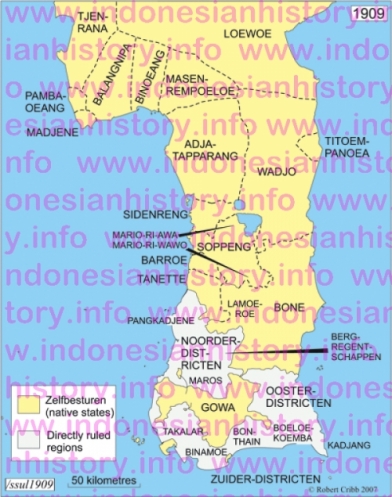 La Calo was the last Arung of Nepo. During his reign the colonial influence expanded and strengthened in South Sulawesi, including in the Nepo kingdom.