About the Datuk (king) 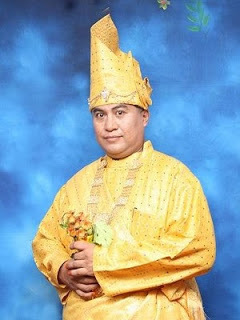 The kingdom was founded by clan Karo–Karo Surbakti. The  heydays of the sultanate were during the leadership of Sultan Budiuzzaman Surbakti (Datuk Item Surbakti).
Datuk Sunggal was strongly opposed to the annexation of Karo by the Dutch, the Dutch wanted to establish tobacco plantations in Deli. During the war the Sunggal Karo people were helped by the people of Aceh (weaponry) and Malay people.
This war took a long time and was the greatest war in Indonesia, other than the war of Pattimura in Ambon and the war of Bubutandi on Bali. Dutch suffered huge losses in this war.