The kingdom of Kuala Bate was located on Sumatera, at Pantai Barat Aceh, in the district Aceh Barat Daya. Prov. Aceh.
During the sultanate of Aceh this kingdom was a vassal or subordinate to the sultan of Aceh and was led by the king who had the title of Uleebalang.
After the end of the Aceh War, in 1914, Kuala Batee entered Onderafdeling Tapak Tuan, as “swapraja”. 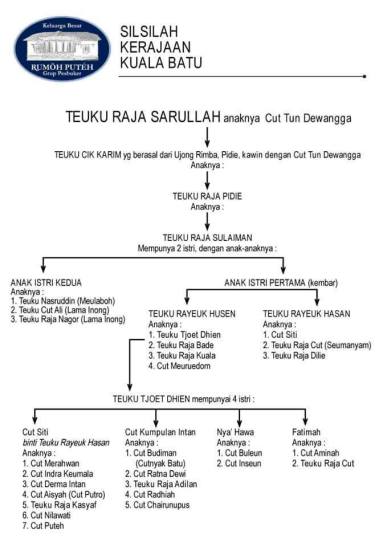 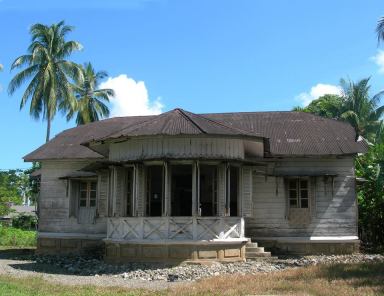 A tragic incident occurred in 1832 on the west coast of Aceh, Sumatra island. Potomac frigates are US warships, had punished the people of Kuala Batee (Battle of Quallah Battoo). Ports and fortresses were destroyed, because its people were blamed pirating American merchant ship Friendship the pepper trade in the region.

A sudden attack at night, February 6, 1832, 260 US Marines under the Command William Shubrick landed in Kuala Batee, and besieged the fortresses. This attack did not get resistance, slaughter and arson occurred in the port city of Kuala Batee.
This incident occurred as a result of actions pirates, perhaps from the Aceh cheeky, have resulted in the destruction of the people of Kuala Batee, and blamed the good name of the kingdom of Aceh Darussalam in the international trade arena.
– Source: https://steemit.com/aceh/@vannour/american-war-fleet-attacked-the-western-coast-of-aceh 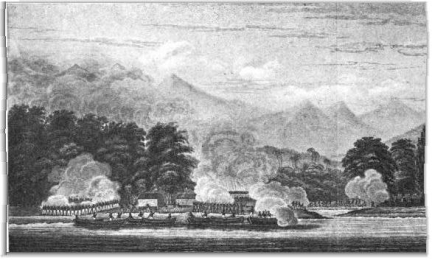 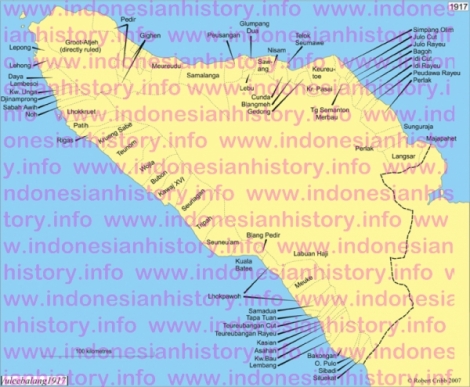 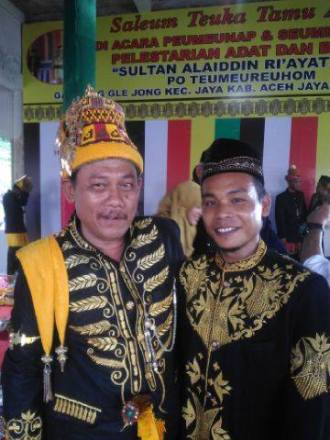 Left: king of Kuala Batee, right: member of the Dinasti of Pidie 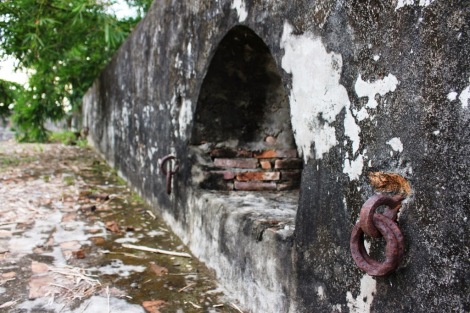 Holes in the walls of Kuta Batee and iron cannon boulders 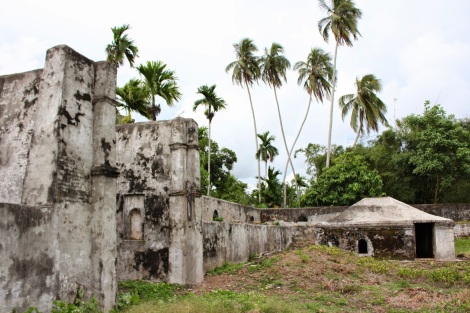