The kingdom of Hero Langnge-langnge is located on Sulawesi, in the district Bulukumba, province of South Sulawesi. 16th Century. 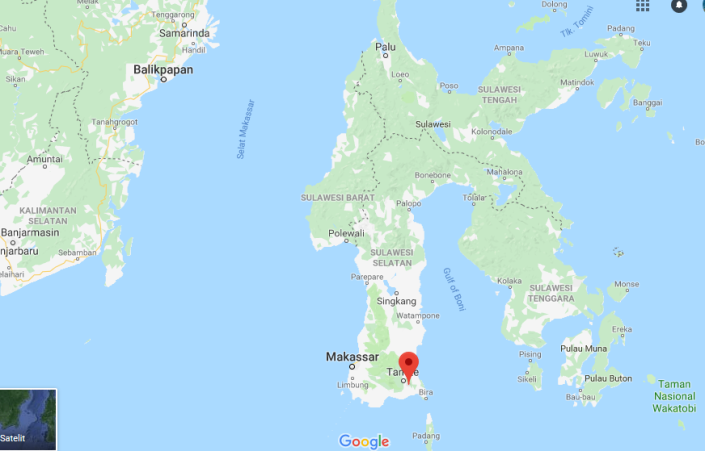 History of the Herlang kingdom

There were several small kingdoms in the Konjo Tribe area, called small kingdoms because they were not as big as the kingdoms of Gowa and Bone. To the south of Kajang, there were the ancient kingdoms, namely Karaeng Hero and Langnge-langnge, and the merging of the two names became the origin of the Herlang Kingdom. Both were in many ways still under the influence of the much larger Kajang kingdom, and participated in the cult led by Amma Toa.

In the 16th-17th century the kingdom of Bone and the kingdom of Gowa fought in the seizure of power territory ie bangkeng buki ‘area, which is in the area of Bulukumba now.
Finally, these two kingdoms re-reconcile and supported the kings in Bulukumba to maintain their territories.
Because they already know the cunning of the Dutch and its allies, they pitted all the kings to fight each other. Because the Dutch thought if all the kingdom were united, it is more difficult to master them.