The District of Takalar is located on Sulawesi, prov. Sulawesi Selatan. 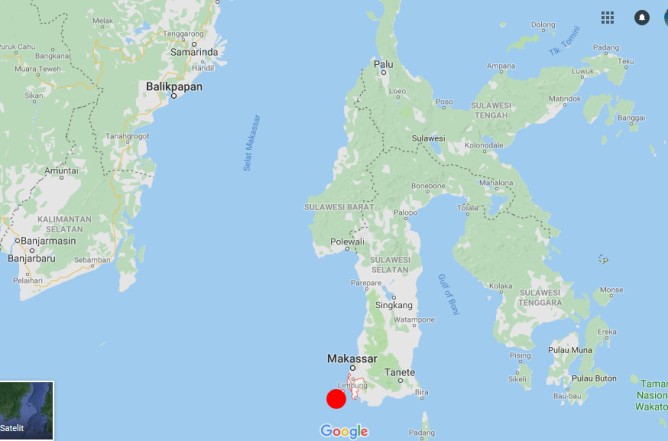 KINGDOMS IN THE TAKALAR REGION

About the kingdoms in the District of Takalar

Previously, Takalar was connected with the Makassar Swatantra area, together with Makassar, Gowa, Maros, Pangkajene Islands and Jeneponto.