The kingdom of Bangga is located in the prov. of Central Sulawesi, District of Sigi. This kingdom exists since the 13th century. 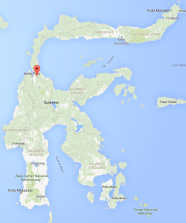 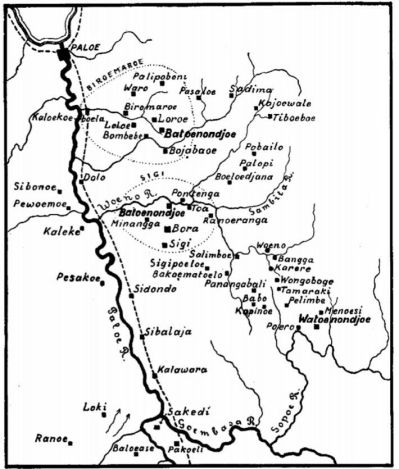 About the king of Bangga: Pue Bongo.

History states that Pue Bongo was the son of Vala Bate and Vumbu Langi.
His father Vala Bate, known as the King of Dombu located in the District of West Marawola, Sigi District. While his mother Vumbu Langi was the queen in the Kingdom of Bangga. As the crown prince, Pue Bongo continued the royal throne and was appointed King of Proud. 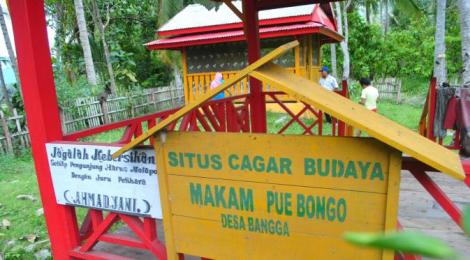