The kingdom of Lamakera is located on the island of Solor, in the Provinsi Nusa Tenggara Timur.

Location of island of Solor 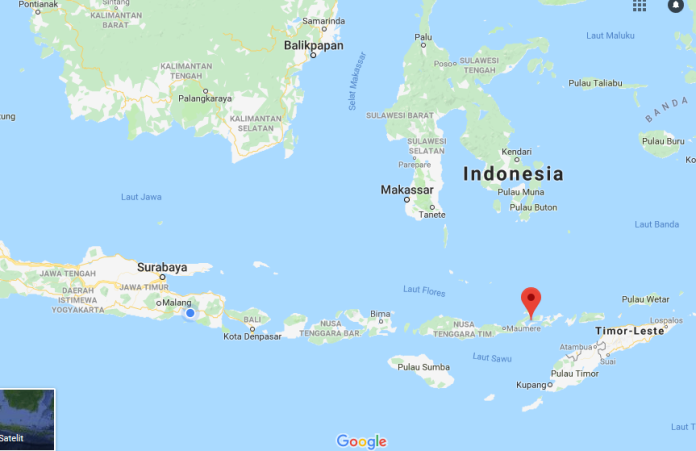 * Foto kingdoms on the island of Solor: link

About the King of Lamakera 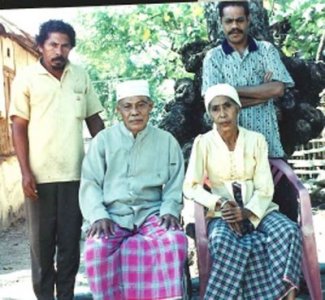 About the kingdoms on Solor

About the kingdom of Lamakera

In the east of Adonara there are the kingdom of Lama Hala, Bani One (Terong) and two kingdoms on the island of Solor ie Menanga, Lama Kera and a kingdom Lebala (Lembata). There was made a deal with the VOC in 1613 to withstand the pace of development of Portuguese power that has built his fort in Lohayong.

History of the island of Solor

In 1520, the Portuguese established a trading post in the village of Lamakera on the eastern side of the island as a transit harbor between Maluku and Portuguese Malacca. In 1562, Dominican priests built a palm-trunk fortress which Javanese Muslims burned down the following year. The fort was rebuilt from more durable materials and the Dominicans commenced the Christianisation of the local population. By 1590 the Portuguese and Christian population numbered about 25,000. There were, however, repeated displays of resistance against both the Portuguese and their religion; in 1598-1599, for example, the Portuguese required an armada of 90 ships to put down a Solorese uprising

At this time, there was a conflict between the traders and the priests, so the traders left Solor and settled in Larantuka at Flores island. When the Dutch came in 1613, the priests surrendered at the first attack and were brought to Larantuka, too.

The Dutch kept the fort, but did not make a profit close to the Portuguese port. After two commanders defected to the Portuguese, they gave up Solor. In 1636 the Portuguese were attacked by the Dutch and had to abandon the fort. In 1646 the Dutch occupied the fort again. The first of the new commanders was suspended, because he married an indigenous woman. The second commander challenged the Portuguese commander to a duel and was slain. In 1648 the Dutch left and the Dominican priests returned. 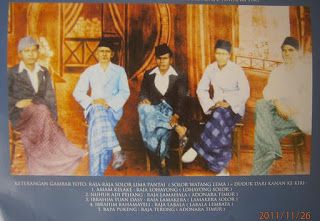 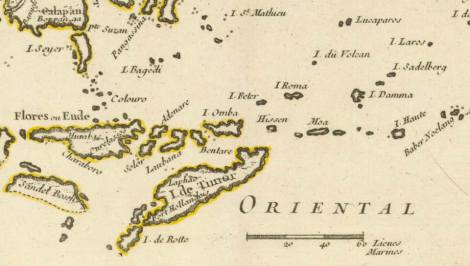 – History of Solor island: link
– About the king of Lohayong: kerajaan indonesia