The kingdom (Kedatuan) of Pagesangan was located on the island of Lombok. Existed in the 17th century. 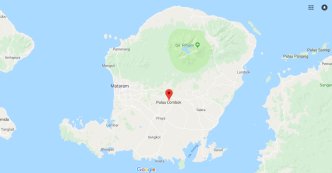 History of the kingdom of Pagesangan, 17th century