The kingdom of Anabanua is located in the sub-district Maniangpajo, District Wajo, prov. of South Sulawesi.
This kingdom existed 1737-1962. 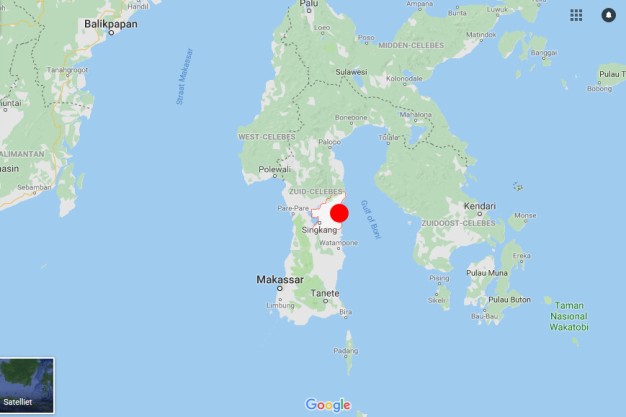 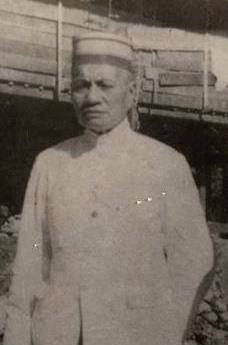 Origin of the kingdom

In the year 1737 AD in the kingdom of Sangalla Cemma, Tana Toraja, the king of Sangalla tge-?, had some sons and daughters. One of the princess’s daughters and her husband and relatives left the Sangalla kingdom.
After so long leaving the Sangalla palace, they arrived at a place they consider eligible to be inhabited or made a place of settlement. This is where the pre-existing population of the place was named “Sitangnge. It lies east of the Abbisang berek’E, in the neighborhood or village of Alausalo now. Residents who have settled around the place call it a sacred place (masetang), so surprised to see the arrival of the group who chose the place as a residence. The parents husband especially the princess was very polite and quickly adapt to the natives.
So graduall had a daughtery, and raised her to eventually become king of that place. Starting from the Setangnge village, which grows and grows day by day, with geographical considerations facilitating the mobilization of the population in various directions, the village moved to MannagaE (about one kilometer west of Setangnge).
Years of years of prosperity and population increased and residents from other villages moved to settle in MannagaE. With the agreement of all community leaders, they moved the population all to a more strategic place. This last place was named We Eccu was named “Anabanua”.

The palace (Sao raja) which is named Sao Raja Bunga (bunga = flowers) or commonly called Sao Raja Camming, was located in the old market now. However, Sao Raja Bunga was moved to its location on the Palopo axis road / Andi Alinuddin Street.