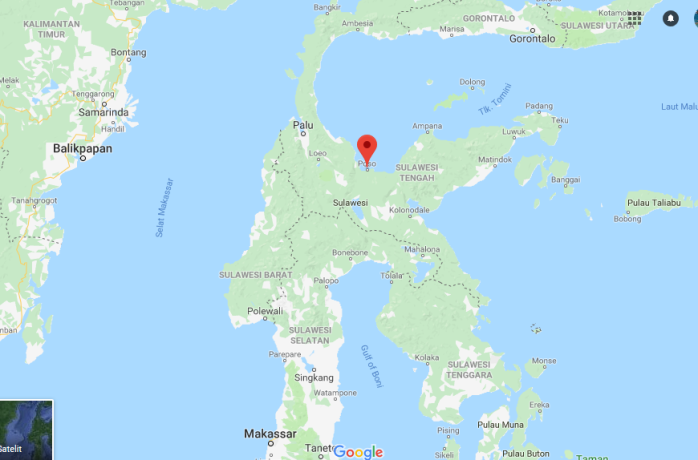 Initially, the people who lived in the Poso area were under the rule of the Government of Kings, which consisted of the kings of Poso, Napu, Mori, Tojo, Una Una and Bungku, who had nothing to do with each other.

Since 1880 the Dutch East Indies Government in North Sulawesi began to take control of Central Sulawesi and gradually tried to release the influence of Raja Luwu and Raja Sigi in the Poso area.

Wars of the kingdom of Napu

Problems between Napu and Ondae

Napu was part of the Kingdom of Sigi. Meanwhile, Karadja Ondae, was under proctection of the Luwu Kingdom. If the Bible did not enter Tana Poso the civil war between the Luwu and Sigi Kingdoms would have been even greater.

Napu-Onda’e peace negotiations talks were held in 1890 at Batunoncu. Onda’e was led by Papa I Mengkojoejoe as Karaja Onda’e. Onda’e was fined for surrendering 7 slaves, 1 person had already been surrendered and 6 more followed. But Karaja Onda’e did not want to comply and it was better to take up the sword to fight. That is why Napu attacked Onda’e – Morengku.
Papa i Melempo was the executor of the Napu – Ondae peace in 1894. Papa I Melempo, alias Tadjongga, was the King of Poso.

Kingdoms in the region of Poso