The kingdom of Lawonda was founded c. 1880; the name was changed into Umbu Ratu Nggai.
Located on Sumba, in the district of Middle Sumba. 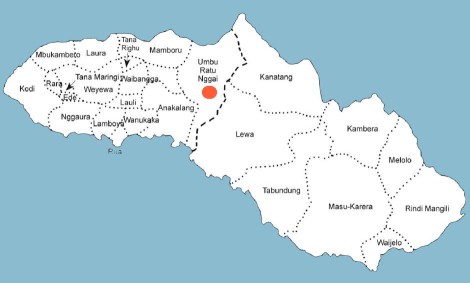 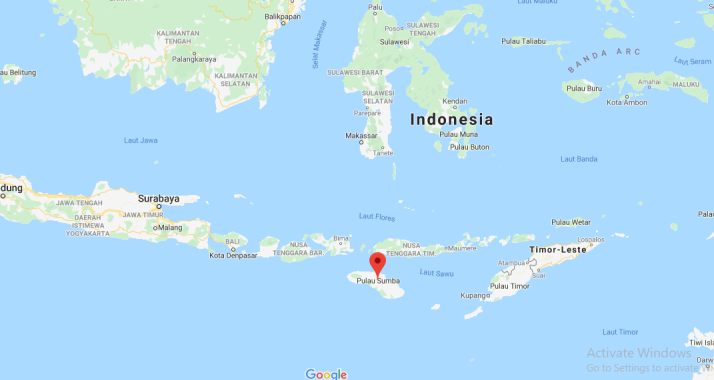 The first king of Umbu Ratu Nggay was Umbu Shiva Sambawali I, who previously served as king of Lawonda. He died in 1932 and was succeeded by his son, Umbu Mbili Nggemunasu. Because he was considered less capable, he was dismissed and replaced by his brother, Umbu Tipuk Marisi alias Umbu Siwa Sambawali II. In the same year Umbu Tipuk Marisi was inaugurated as the Regent of the Head of Region / Chairman of the Council of Kings of Sumba and Habil Hudang appointed representing him to run the daily government in Umbu Ratu Nggay. At the time of independence Umbu Tipuk Marisi was elected Head of Sumba Island Region.

The kingdoms on Sumba

The people of Sumba generally have no kingdom in their traditional system of government. There are only villages led by a head of each village, customary rules that apply in each village. However, during Dutch colonial rule, to facilitate control, the Dutch began to establish relationships with village heads. They entered into a contract of cooperation, in which each traditional ruler who signed the contract (often called the Short Placard Contract or Korte Verklaring) was officially recognized and called the king and given stick as a sign of power. From here tokko (stick) became popular. There are two types of rods of gold-headed stick (tokko ndoko) given to the main king, and silver-headed stick (tokkoamaho kaka) for auxiliary king.

The king, who had the approval of the Dutch government had to recognize the sovereignty of the Dutch authorities and one of his important duties was to tax the Dutch interests. Thus their sovereignty has actually been under the control of other nations, but de facto the kings remain sovereign and highly respected by their people and through them the Dutch powers the entire community. At first there were the heads of the villages, who did not bow to and against the Dutch government, but because of the strong military strength they finally surrendered and submitted to the power of the Dutch.
– Source: http://jacktenabolo18.blogspot.co.id/2014/12/kerajaan-kerajaan-di-sumba-masyarakat.html