The kingdom of Pekat was located on the island of Sumbawa, in the district of Dompu; it was destroyed because of the eruption of the Tambora Vulcano in 1815; also destroyed were the kingdoms of Tamora and Sanggar.

About the kingdom of Pekat, founded 1660

Pekat was one of three kingdoms located on the slopes of Mount Tambora. The other two kingdoms are Tambora and Sanggar. The Kingdoms of Tambora, Sanggar and Pekat were destroyed by the eruption of Mount Tambora in 1815. 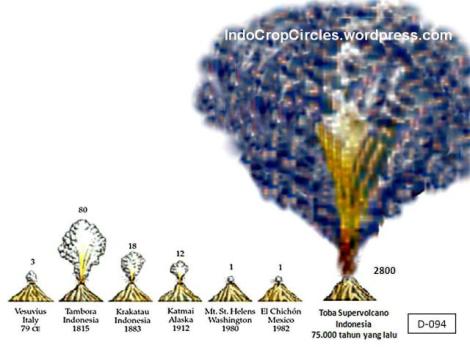 – Eruption of the Tambora: Wiki
– List of kings of Pekat: link