The kingdom of Dehla, capital Nemberala. Located on the of Island of Rote. District of Rote Ndao.

Location of Dehla on Rote 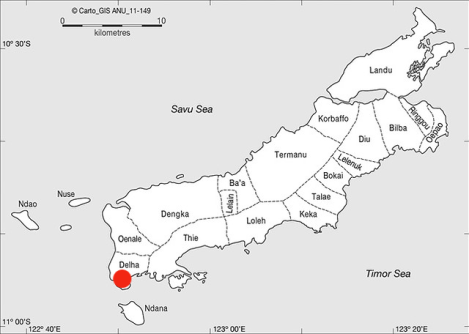 There is no information about the history of the kingdom. 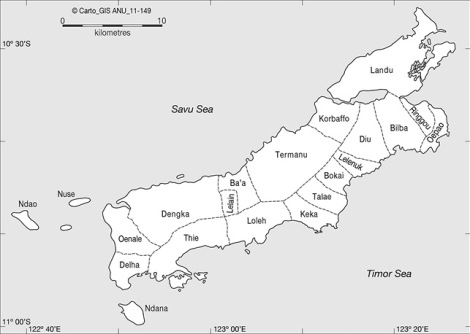