The kingdom of Matano is a kingdom of the Matano People, located in Kab. East Luwu. South Sulawesi.
The title of the king is Mokole. 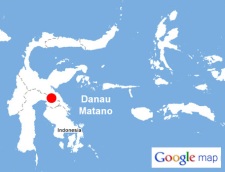 In the early days, Matano was ruled by a Mokole. Mokole Matano ruled several tribal children and established a small empire. But when the kingdom of Luwu developed rapidly in the 14th century, Matano became part of the federation. The kingdoms belonging to the territory of Luwu were called palili, its task was helping, obeying, and fully supporting Luwu’s rules and decisions.

In 1898 Makole Matano rebelled against the Kingdom of Luwu by attacking Wotu. Although there is actually an indication, that the invasion of Makole Matano to Wotu was secretly recommended by the Luwu kingdom to Makole Matano to punish Wotu, who did not assist the Luwu Kingdom in a small war by Luwu.

Relics of the grave of the king of Matano

Matano was not just a kingdom but a civilization located on the western edge of Lake Matano East Luwu. Famous as an iron-producing region before Europeans arrived in the archipelago, Matano had built his territory with a fortress defense to make a gun-shaped weapon against the kingdom of Central Sulawesi, who was about to take control of his territory. The rest of the old civilization of Matano is only an old tomb of Matano kings now unkempt. Here are a number of old grave photo tombs in Matano. 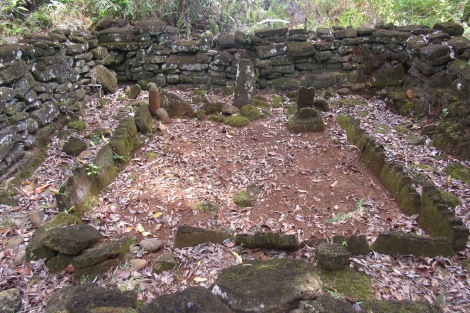 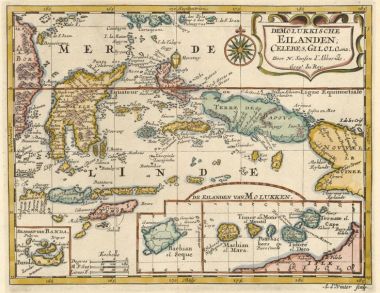 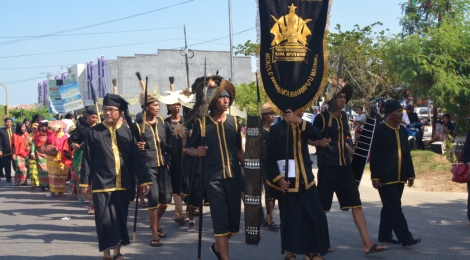