Kingdoms in the region of Donggala / Prov. Sulawesi Tengah

The District of Donggala is located in the prov. of Central Sulawesi. 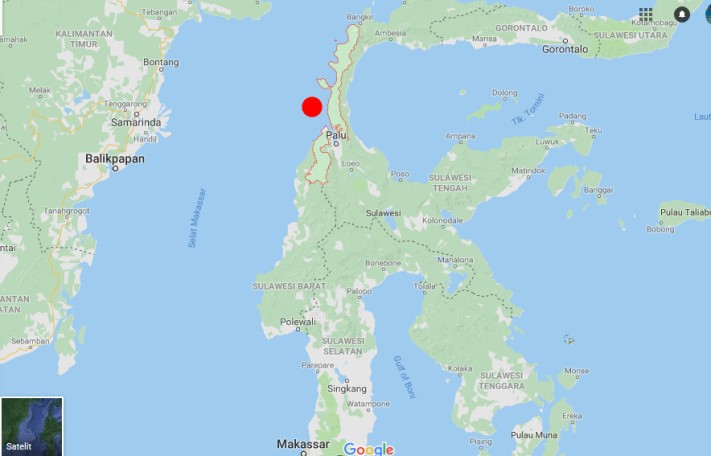 About the kingdoms in Donggala region

The title of Government Official at that time was called: MAGAU, MADIKA, NUNU LANGGA, GALARA, PABISARA, and others.
The structure, name and position of the royal apparatus and the number of customary councils are determined according to the conditions, language and customs prevailing and entrenched by the people in their respective regions, some are the same and some are different.

The arrival of the Dutch with the intention of colonizing this area was met with resistance by the Kings with its people, so the war was inevitable. History records the outbreak of war in some places, where the people are fighting against the Dutch colonial, such as:
Sigi Dolo War, Kulawi War, Banawa War, Palu War, Tatanga War, Tombolotutu War, Parigi People’s Resistance, and others.
The Dutch East Indies government with the Politics of “Devide Et Impera” aimed to weaken and paralyze the power of kings. The war ended with the signing of a treaty known as “Korte Vorklaring” which in essence is: Recognition of Dutch rule over the territories of the kingdom.
After the territories of the kingdom were conquered, and based on the decentralization of Wet 1904, the entire dominion of the kings was made the Administrative Region of district and district onder. From some of these districts merged into Swapraja or Landschep territory (Zell Ghurturende Landschappend) as the basis for governing the territories of the kingdom that had existed at the time.

In subsequent developments this area which is part of the Central Sulawesi region made afdeling Donggala which includes: