The kingdom of Turikale is a kingdom on Sulawesi, District Maros, prov. South Sulawesi. This kingdom was founded in 1796. 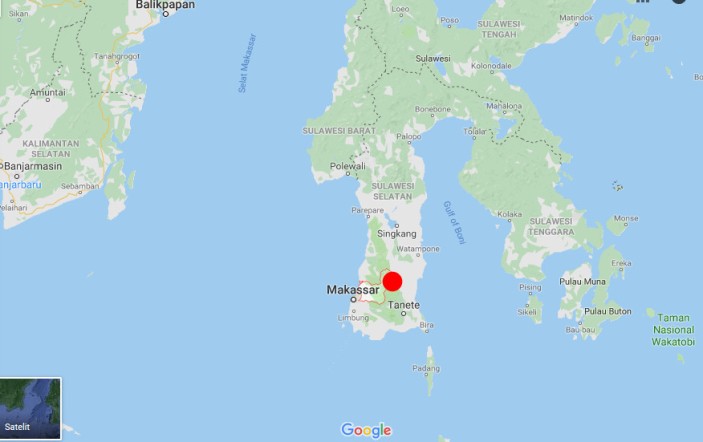 5 September 2019
Coronation of the 8th Karaeng of Turikale.
After a vacuum of the throne for almost 73 years Andi Achmad Aflus Mapparessa was installed as the 8th Karaeng of Turikale. The coronation was attended by the Mayor of Makassar Iqbal Suhaeb and the Governor of the prov. South Sulawesi Nurdin Abdullah. In addition, there were also 70 kings and sultans from across the archipelago, Sultan Sepuh Cirebon, Sultan Sumbawa, Raja Tapanuli Selatan, Sultan Sekala Berak Lampung, Sultan Kutai Kartanagara. Also present were 8 royals from outside Indonesia, who witnessed the coronation procession. 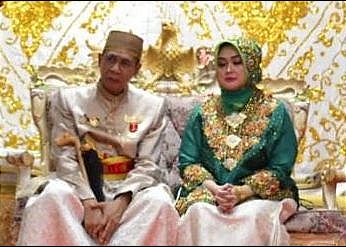 Turikale region was originally inhabited by only a handful of people; their way of life was not settled. The terrain was still the forests and rice fields. Maros river was crossing in the middle. After Karaeng LOE ri Marusu (King Maros III) moved to the center of the kingdom from Pakere to Marusu, the people of Pakere and several surrounding villages with many residents, began to move closer to the center of the new kingdom and founded new villages and settlements.
The son of Barasa Karaengta, named Muhammad Yunus Daeng Pasabbi (Kare Yunusu), was sent by his father to follow the Islamic Higher Education in Bontoala. During his studies he became acquainted with one of the sons of King Tallo (I Mappau’rangi Karaeng Boddia) called I Mappibare Daeng Mangiri.

I Lamo Daeng Ngiri made Turikale not only an area for the development of Islam but also as an autonomous and self-governing area. This was possible for I Lamo Daeng Ngiri, because Turikale had had a very wide influence, even covering approximately 40 villages claiming to be part of the jurisdiction of Turikale.
Around 1796 was proclaimed the establishment of a new kingdom by the grandson of Mappibare Daeng Mangiri, named I Lamo Daeng Ngiri.

History of the kingdoms in the Maros region.

The Bungaya 1667/1669 Agreement between Sultan Hasanuddin Raja Gowa XVI and Admiral Cornelis Spelman turned out to have a major impact not only for the Kingdom of Gowa as an aggrieved party but also to bias the influence to other kingdoms including the kingdom around Gowa including Maros.

In the Bungaya Agreement (1667), Maros was designated as having direct rule from the Dutch so that the forms of government of the kingdoms in Maros were formulated in the form of Regentschaap led by local rulers of the Regent (Regent).
Around the XVII century in Maros Region and its surroundings were about 8 independent kingdoms. The kingdoms were: