The kingdom of Kandhar-Taruna was located on the island of Sangihe, Prov. of North Sulawesi. 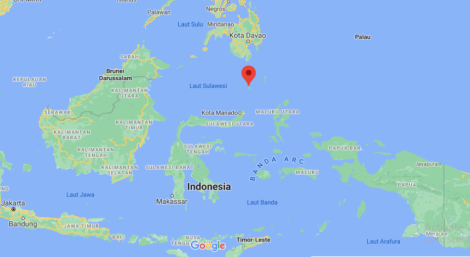 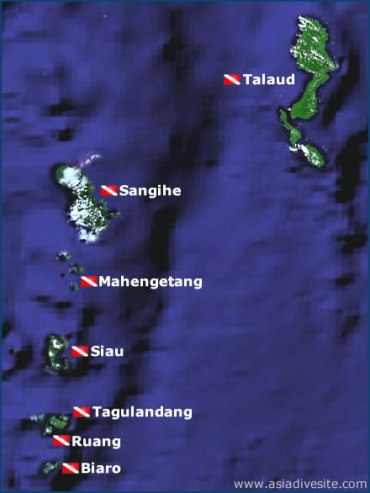 * Foto kingdoms on the island of Sangihe: link

History of the kingdom of Kandar-Taruna

Kandhar-Taruna were two neighboring kingdoms on the island of Sangihe, but then merged into one kingdom.
Kandhar or often written also Kandahar or Kandar, is better known as Kendahe. The kingdoms were small kingdoms.
The kingdom of Kandhar was located northwest of Sangihe island.
Prior to joining the Kandhar kingdom was ruled by king Daniel Peter Ambat Janis, who ruled since 25 July 1861.
In 1894 he died and a replacing king was not appointed. To run a temporary administration Jogugu Salmon Ponto was appointed.
In the kingdom of Taruna, the last king was Egenos Laurens Tamarol Rasubala. King Egenos ascended the throne by signing the van Verband Act 31 December 1880, replacing king Martens Jacobz and reigning until 1898.
For the efficiency reasons Kandhar and Taruna were united in 1898 with the consent of their heads, with the name of the kingdom of Kandhar-Taruna.
King Taruna Salmon Dumalang who had begun to serve under king Egenos Rasubala as Jogugu, was chosen to be the first king of Kandhar-Taruna kingdom. 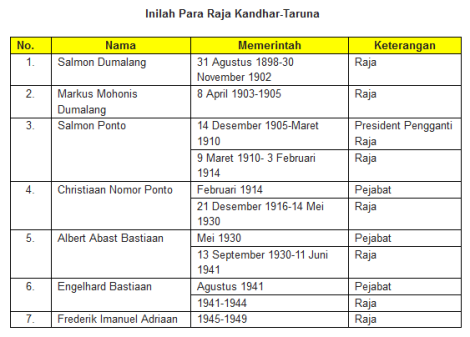 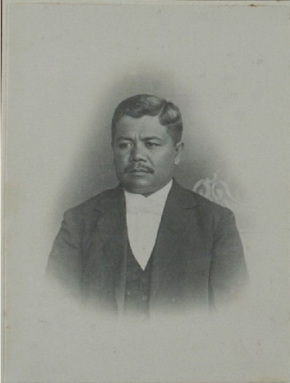 Between 1000 and 1600 the Sangihe archipelago had 4 kingdoms (Kararatuang) which existed before the arrival of the Portuguese, Spanish and Dutch, namely:

However, the last kingdom (Tamako) became part of Siau.
Meanwhile, the king of Limau was defeated by Padtbrugge’s troops. This kingdom was destroyed.
Sawang joined the Taruna Kingdom and the Kolongan Kingdom.
Kauhis joined Manganitu.

In 1898 the Kendahe Kingdom and the Taruna Kingdom were merged into one. In these two regions, in 1919, King Soleman Ponto ruled with his center in the present-day Kota Tahuna.

In the 1900s only six kingdoms emerged: 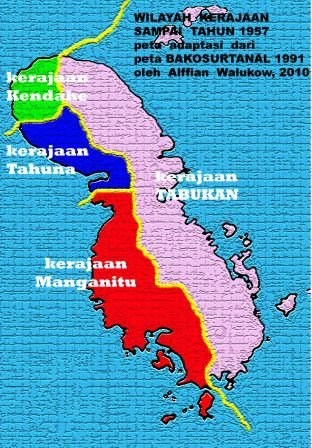 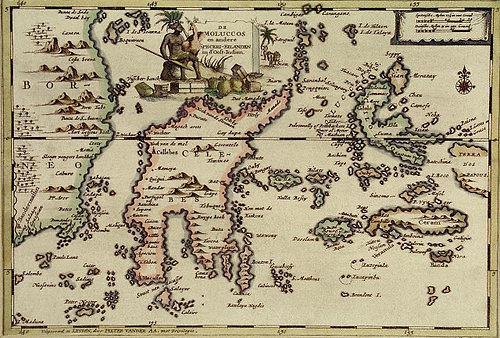 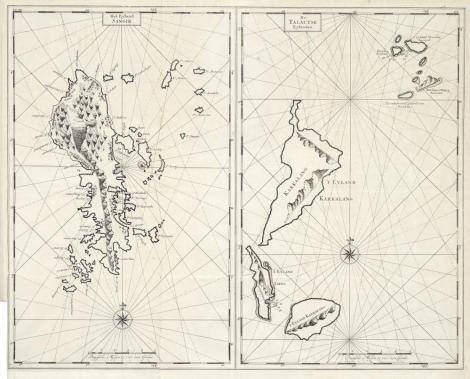