The Kingdom of Bungku is a kingdom of the Bungku People, located in Sulawesi, District of Morowali, prov of central Sulawesi.
Thus kingdom exists since the 17th century. Free from the sultanate of Ternate in 1900. 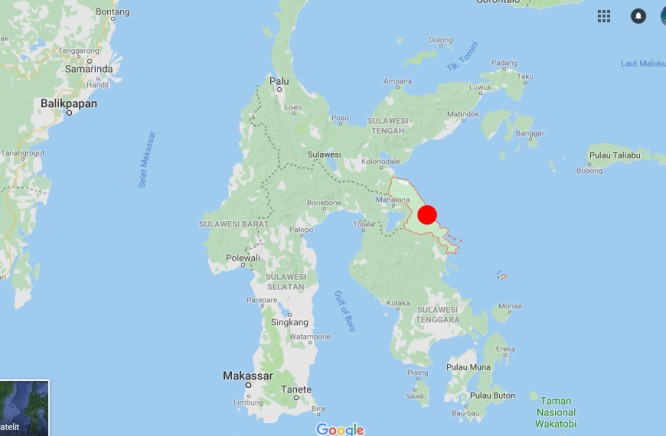 * Foto’s kingdom of Bungku: below 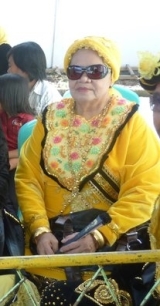 Bungku kingdom was conquered by Ternate troops (not yet known when it’s time). In 1682 it was taken over by Governor Padbrugge on behalf of the Dutch East India Company, with the aim of punishing the Sultan of Ternate for his rebellion against the Company’s rule. Prior to being taken over by the Dutch government, Bungku had a self-government.

Palace of the kingdom of Bungku

King the 11th of Bungku 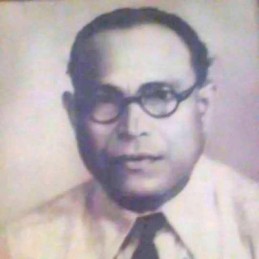