The Kingdom (Uleebalang) of Njong is located on Sumatera, Prov. Aceh, District Pidie.
During the sultanate of Aceh this kingdom was a vassal or subordinate to the sultan of Aceh and was led by the king who had the title of Uleebalang.
After the end of the Aceh War, in 1914, the small kingdoms entered a Onderafdeling as “swapraja”. 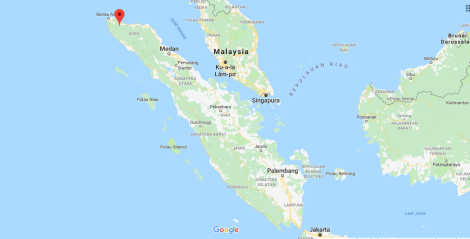 About the kingdom (Uleebalang) Njong

There is no information about this kingdom.
There is only the foto below.