The kingdom of Perumpak is located on the island of Sumbawa, Desa Leseng, sub-district Moyo Hulu, District Sumbawa. 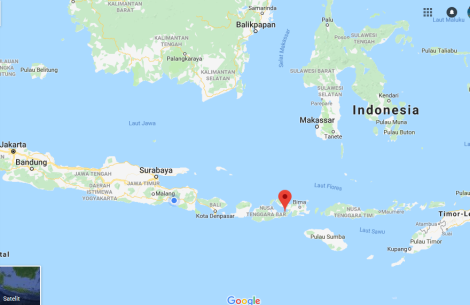 About the kingdom of Perumpak, 13th century

Kingdom Parumpak is famous for the story of Baduk Kakiang, a story that tells that two people, who supposedly said they were magic and immune to any weapon. Baduk and Kakiang want to test the immunity and the supernatural powers of both. After hours of reply to each other’s blows and the best powers they have had, the fight never ended and neither one of them was a winner.
Then the two gave pauses in their fight and agreed to release the talisman believed to be a source of strength and immunity they had; after both released the talisman, the two started the fight again and soon both fell and collapsed lifeless due to a machete pierced on the body to each other . The villagers buried both on the hill beside olat maras which until now we can still visit. 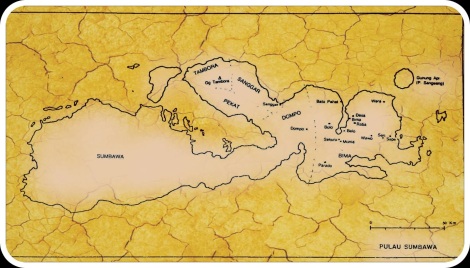 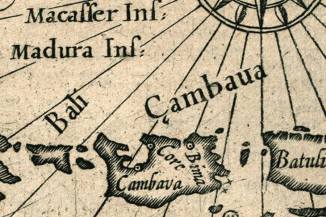