The kingdom of Lore was located on Sulawesi, District Poso, prov. Sulawesi Tengah. 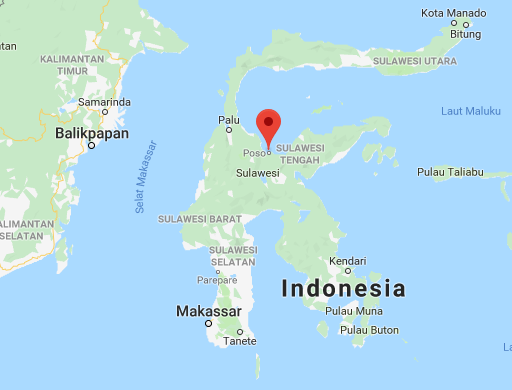 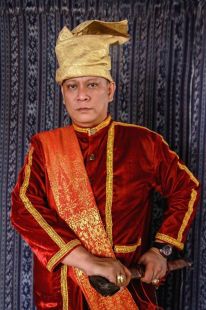 There is no information about this kingdom. 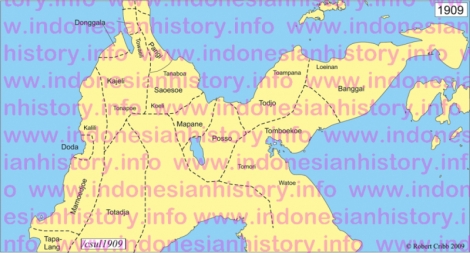