The kingdom of Singingi was a kingdom on Sumatera, Prov. Riau, District Kuantan Singingi. 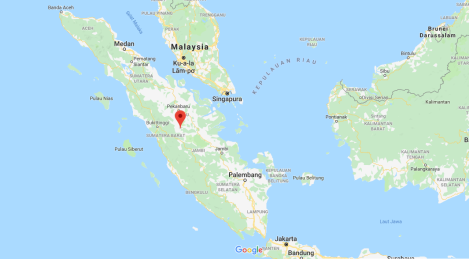 About the king of Singingi 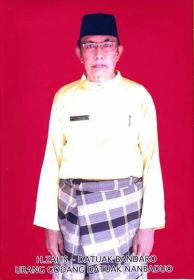 History of the kingdom of Singingi

Source of the history: http://aretatatanugraha.blogspot.co.id/2016/10/kerajaan-singingi-bukan-dongeng.html

Singingi Kingdom is an Islamic kingdom in Kuantan Singingi Regency precisely in Muaralembu Village Singingi District. This kingdom was formed with the approval of royalty officials in the area of Mount Sahilan. Singingi Kingdom was originally commanded by a Queen named “Queen Dipertuan Girl” Singingi empire has the power of the region as much as 9 (Nine) nagori (country):

The Singingi kingdom was located in Muaralembu Village, Muaralembu Village was the parent of the 9 (Nine) villages. In 1923 the kingdom of Gunung Sahilan trusted Putra Daerah Muaralembu to be the king for Singingi Kingdom. Moh. Sirih was born in 1884 had a Malay blood; him was given the responsibility of being a royal leader for the prosperity of his people.
Moh. Betel is known as a clean-hearted king, responsible and assertive. The community knows him more well as Datuk Bandaro, all the people are respectful because of his exemplary even the colonists who existed at that time honored him.

The Dutch at that time gave a title of honor to him, they called him “ZELFBESTUURDER VAN SINGINGI”. The Japanese government in Singingi also gave honorary titles which at that time was called “Sonco”.
During his reign anyone who broke the rules and contradicts the norms would be given punishment according to the rules, for those who perform actions that are outside the boundaries will be submitted to Gunung Sahilan to be given punishment, thus the community will keep each other in harmony in community life.

After Indonesia’s independence (1945), the royal government system was abolished and the Indonesian government immediately trusted Moh. Betel to be Head of Sub-district in Singingi Sub-district, after 2 years of his reign he also died in 1947.
Since he was appointed King Singingi in 1923 until he died in 1947 he was given offspring as many as 13 children grew up to be tough pillars as an example and role model for his descendants. 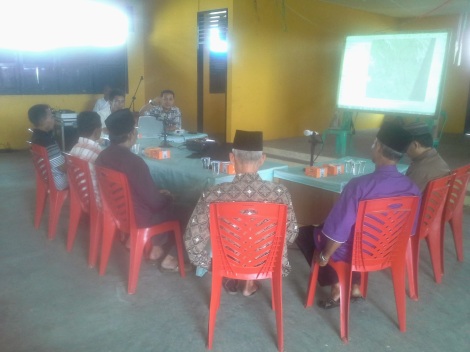 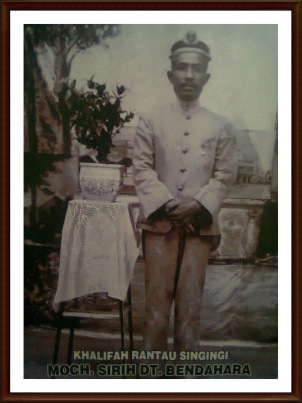 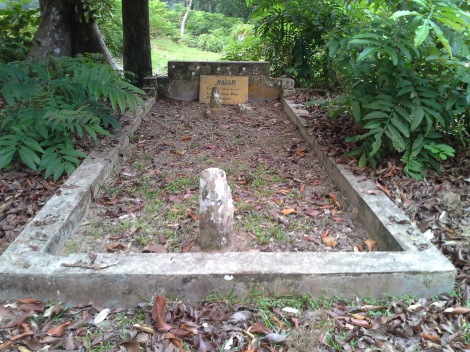 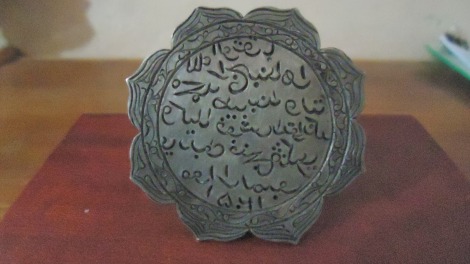 First Seal of the kingdom of Rantau Singingi. 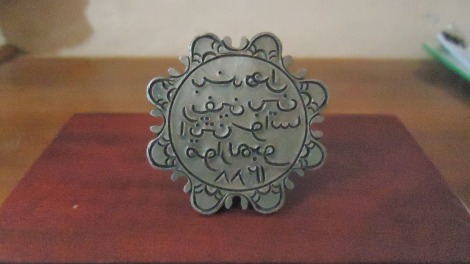 Second Seal of the kingdom of Rantau Singingi.