The kingdom of Cunda is located in Sumatra, prov. Aceh. Location not clear, maybe the city of Lhokseumawe?
This kingdom was a vasal of or subordinate to the sultan of Aceh and wasled by a king who hold the title of Uleebalang.
After the end of the Aceh War, in 1914, Cunda entered Onderafdeling Lhokseumawe, as “swapraja”.
.

About the king of Cunda

Heir of the kingdom Cunda: Teuku Rizasayh Mahmud. Descendent of the last king of Cunda with his wife.
Foto: April 2015.

Remains of the palace of the kingdom of Cunda. Source foto: https://www.facebook.com/t.rizasyah.mahmudi 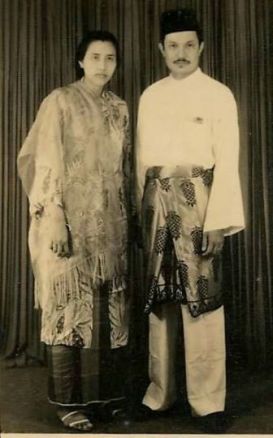 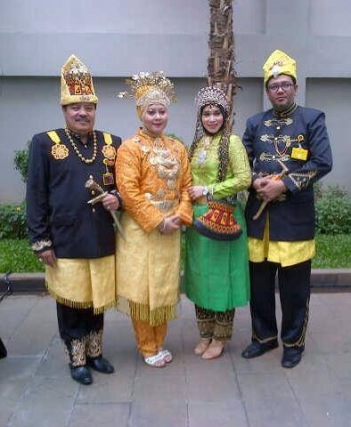 Left: king and queen of Beutong, right heir of the kingdom of Cunda 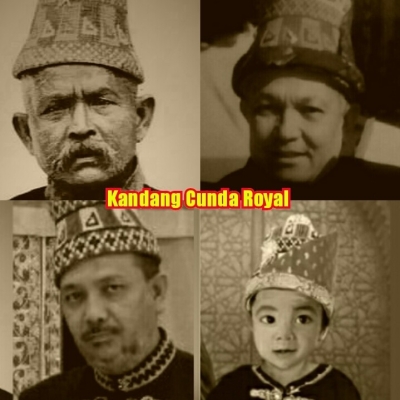 Stamp for official documents of the king of Cunda/Aceh in 1884.
Sumber: Panglima Tibang, FB.